Built 300 m upstream of the original Champlain Bridge in 1964-1965, one of the Estacade’s function is to retain the ice in the La Prairie Basin.

The Corporation is intrusted with the management of the structure on December 2nd, 1999. 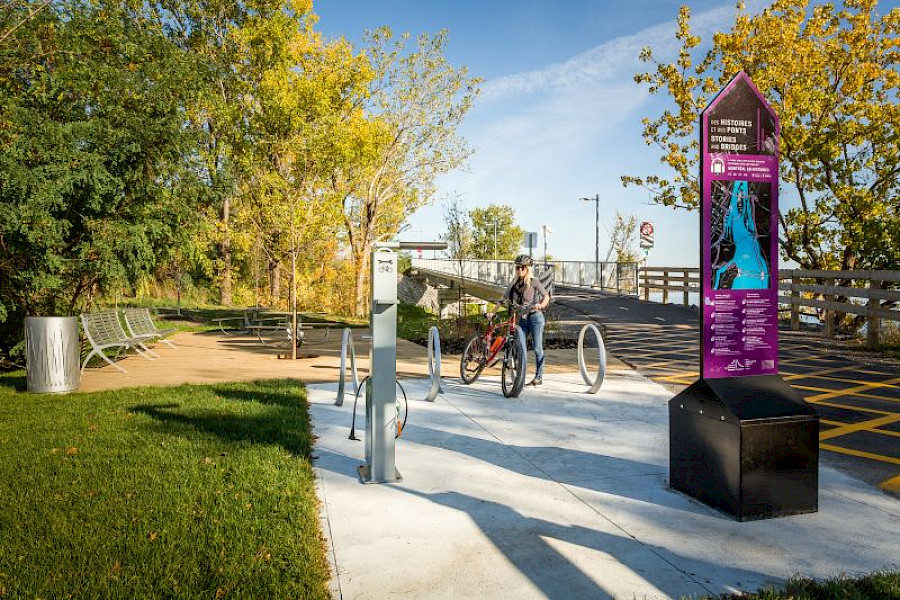 The rest area allows cyclists and pedestrians to take a break while enjoying the unique view of the St. Lawrence River.

May 20, 2016
Inauguration of the new dedicated bicycle path on the Estacade

The new dedicated path is two kilometers long and serves as a key cycling connection to the seaway dike. 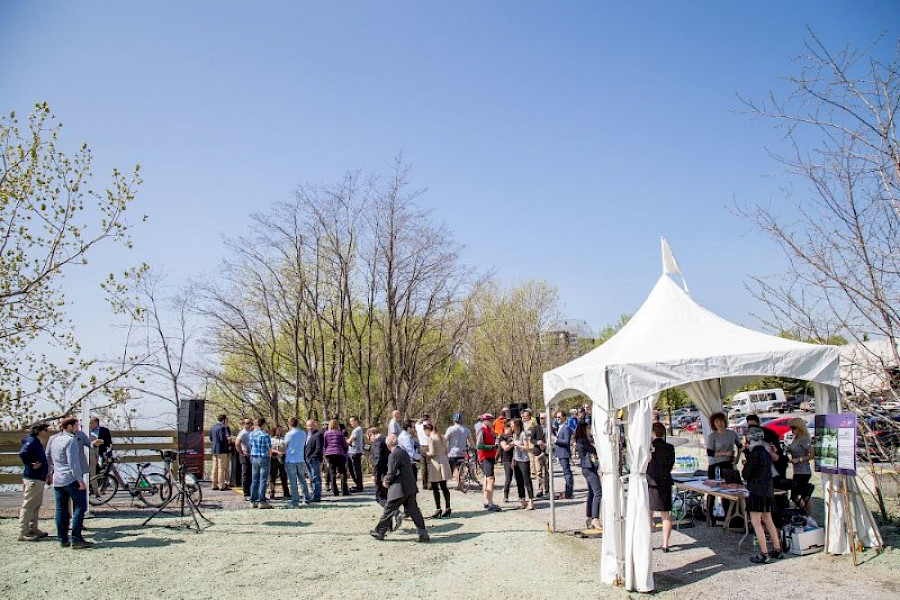 Pedestrians and cyclists from Greater Montreal had the opportunity to discover and enjoy the new facilities at a festive event held right near the Estacade. 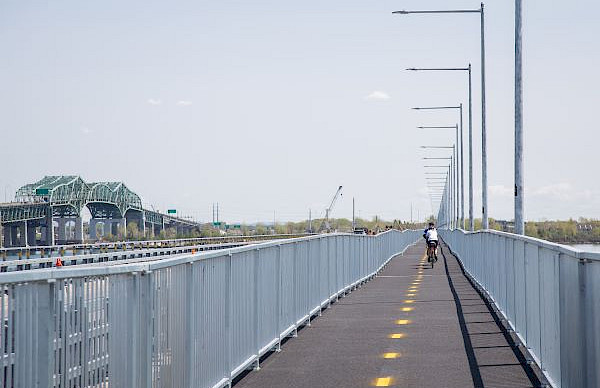 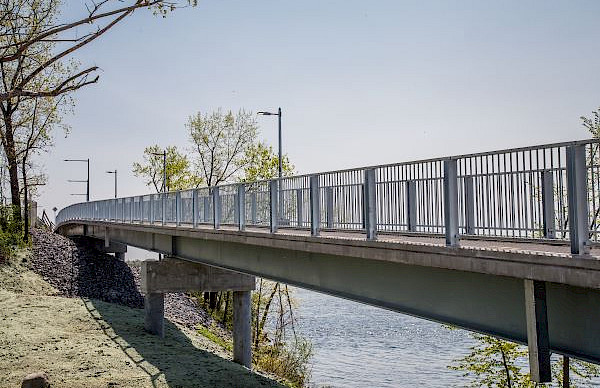 Management of the Estacade is entrusted to the Corporation.

The Estacade was built between 1964 and 1965 to control ice jams and ice flow in the La Prairie Basin. It was also built to reduce erosion of the islands around Montreal, particularly those built for Expo 67. 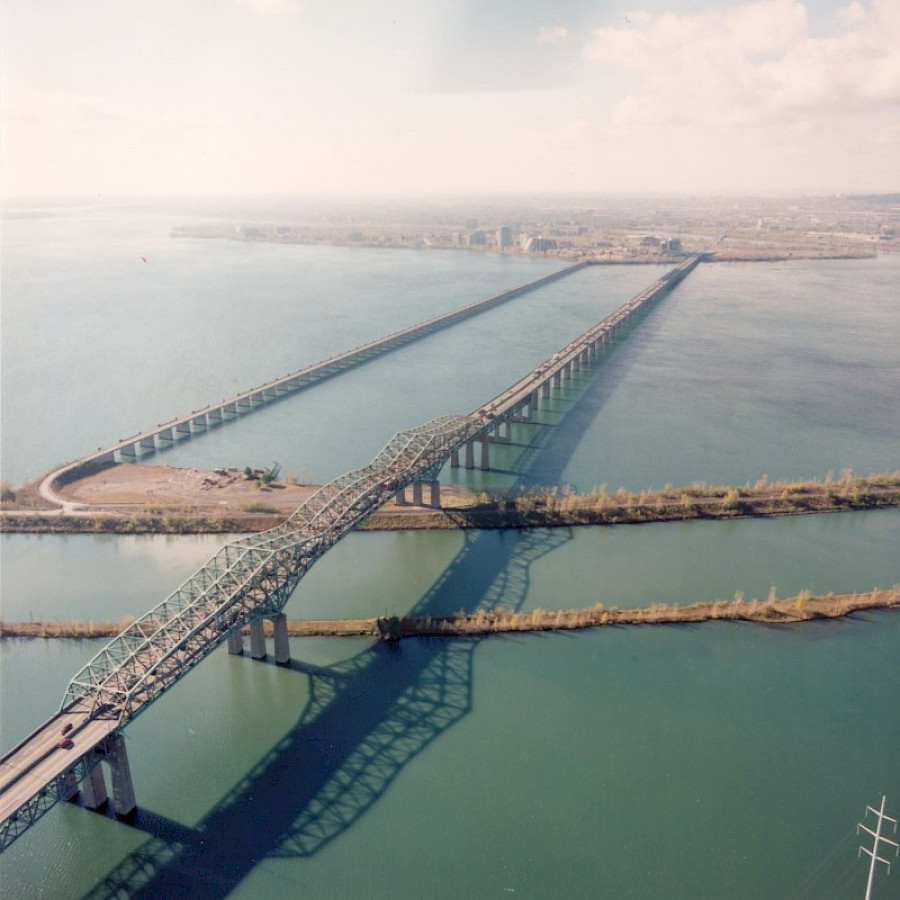 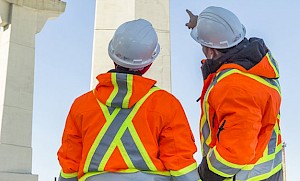 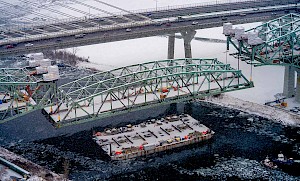 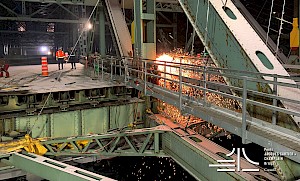