The Jacques Cartier and Champlain Bridges Incorporated's mandate is to manage, maintain and rehabilitate infrastructures such as bridges, highways and tunnels as well as properties, to ensure a safe passage for users.

JCCBI manages most of the bridges and tunnels under federal jurisdiction located in the Greater Montreal metropolitan area, namely the original Champlain Bridge and the Jacques Cartier Bridge, the Île des Sœurs Bypass Bridge, the federal section of the Honoré Mercier Bridge as well as their approaches, the Melocheville Tunnel and two related infrastructures, namely the federal section of the Bonaventure Expressway and the Champlain Bridge Ice Control Structure. 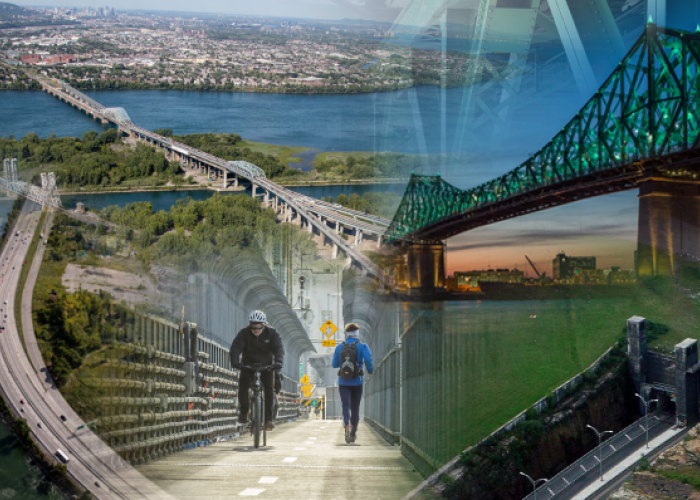