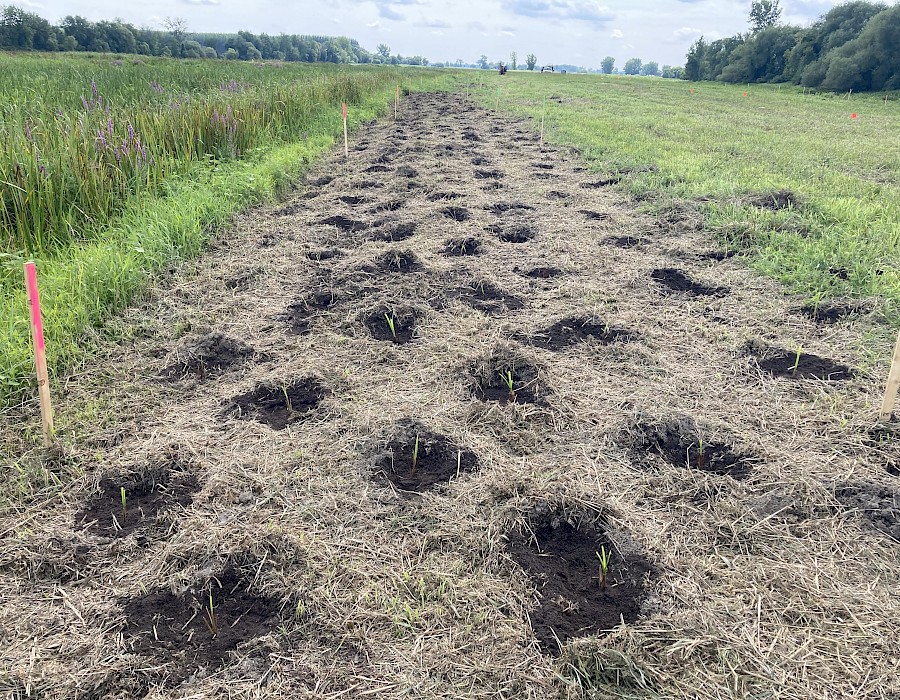 A major milestone has been reached in the Saint-Ignace-de-Loyola fish habitat and wetland compensation project. These recent plantings will create new habitats while helping to protect the region’s biodiversity.

Launched in 2020 to compensate for disrupted fish habitat during the deconstruction of the original Champlain Bridge, this project is a collaboration between JCCBI and Nature Conservancy of Canada (NCC).

“Between August 24 and September 23, fifteen employees worked five days a week on large-scale planting and redevelopment work to finish the colossal task of Phase 2 of the project,” said Philippe Larouche, P.Eng. and Environmental Lead at JCCBI. “We also had support from the local community during the work.”

These shrubs and herbaceous plants will provide areas for fish to spawn, as some species attach their eggs to submerged branches.

“This project is perfectly aligned with NCC’s mission. At Lac Saint-Pierre, we are working with JCCBI to restore the floodplain’s ecological functions. These plants will increase fish and bird reproduction and benefit all biodiversity in the Lac Saint-Pierre biosphere reserve. This initiative will also be a long-term plus for the region’s economic and recreational activities of hunting and fishing. This is a win-win for both nature and people,” said Julien Poisson, Program Director for Southern Quebec at NCC.

The next steps consist of maintaining the plants for the next two years, replacing plants as needed, and removing any invasive exotic species. According to JCCBI’s Philippe Larouche, “within five years we’ll be able to tell whether the project’s biological goals have been met.”

Learn more about all of the compensation projects related to the deconstruction of the original Champlain Bridge.

Consult our Flickr album to know the stages of planting. 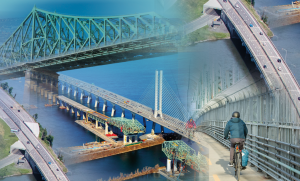 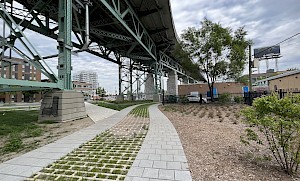